The WA Dept. Fish and Wildlife (WDF&W) in collaboration with Bonneville Power and in cooperation with Friends of the East Fork and the Dean Swanson Family, recently released about 120,000 Chum Salmon fry into the lower East Fork Lewis River at the Swanson property. 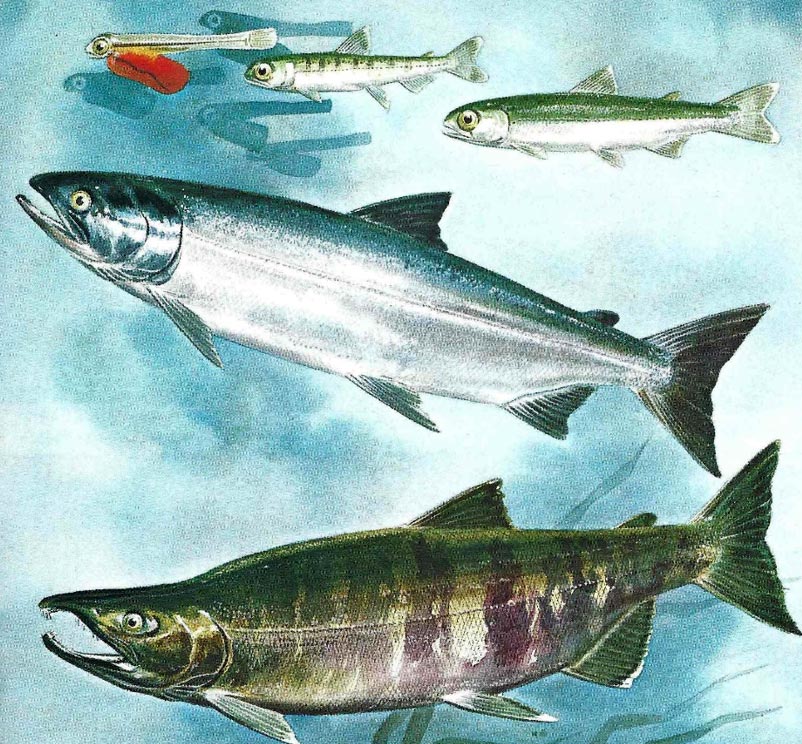 This is part of an ongoing program that over the last 10 years or more, has been trying to rebuild the East Fork Chum Salmon population that had almost disappeared. Chum spawn early in the year and spawned out Chum Salmon carcasses are important because they add key nutrients to the stream environment and are a vital food source for the fry of other Salmon species and the Steelhead that emerge from the spawning gravel later in the spring. 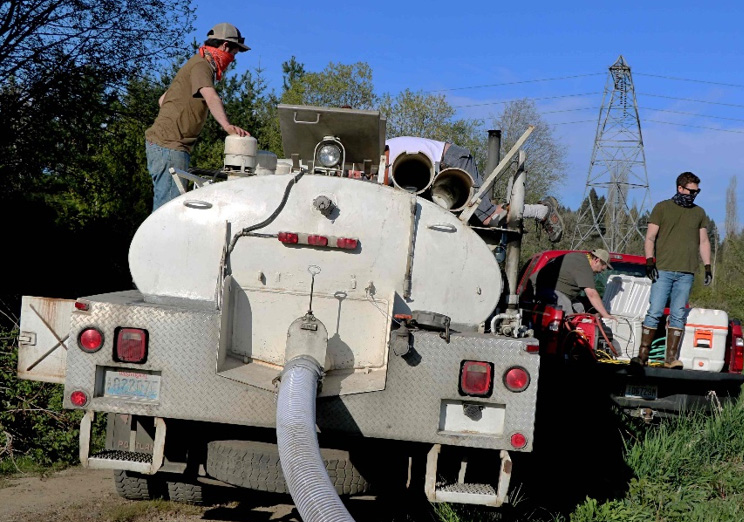 Unlike other salmon, Chum fry don’t stay around very long after emerging from the eggs in the spawning gravel. They float downstream to the Columbia River, hang out in the tidal estuaries at the mouth for a short time, and then move into the ocean to mature. In about 4 years they return as adults to the stream where they hatched. The hatchery Chum fry released by WADF&W began floating out of the East Fork about one day after they were put into the river. 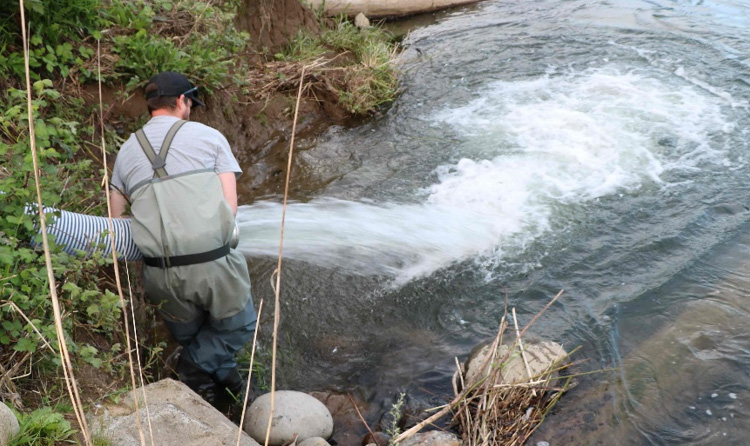 When adult Chum spawn, they seek out high quality gravel beds that have zones of strong upwelling water. Many of the past East Fork spawning areas used by Chum have been degraded primarily by activities related to people (anthropogenic) or are no longer accessible because they were spring fed side-channels that have either filled in from excessive sediment or became disconnected from the river. 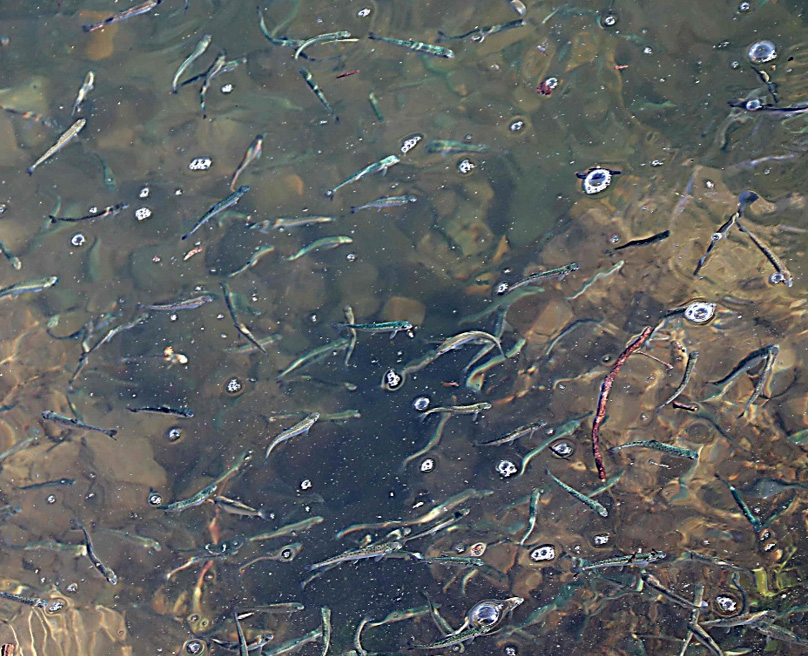 Rebuilding these spawning areas and restoring the upwelling groundwater for all species of salmon is a major challenge if we are going to improve on the low fish populations in the East Fork. The State of Washington has officially designated the East Fork as a “Legacy Steelhead Stream” and receives special management and restoration activities as well as project funding from several governmental and non-government (Citizen Conservation Groups) sources.

Other problems besides low nutrient levels and spawning habitat issues exist. Summer water low flow stream conditions coupled with related high and sometimes lethal water temperatures are a major problem. More carefully designed fluvial-geomorphically sound in-stream programs and projects are needed. They should focus on stream channel quality (particularly increasing summer streamflow levels) and related sediment reduction to improve pools and riffles, as well as directly related improved fish habitat. The East Fork is a nationally recognized stream that contains no dams, holds the state record for the largest steelhead, has a good fisheries potential and has the potential to be made highly productive again.

To do this will take extensive collaboration and support from local conservation groups and more importantly — citizens of Southwest Washington. If you are interested in helping out in various ways, contact Friends of the East Fork.