Contact us if you have any questions or comments. Consider becoming a Friend of The East Fork if you live in Clark County. Become a part of our river community! There are many ways to get involved! 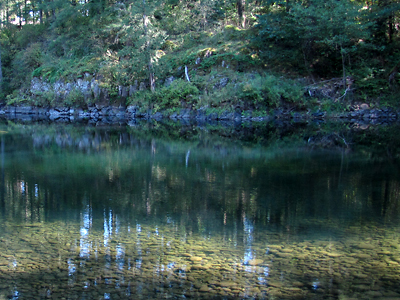